Limon is a 3D first person game engine. Main focus of its development ease of use and ease of study. It is not bleeding edge in any sense, but it is a functioning game engine none the less.

It is based on Opengl 3.3 + SDL2, but many other libraries are used.

Latest release can be downloaded here

Documentation is served by read the docs

Here is the latest tech demo of the engine: 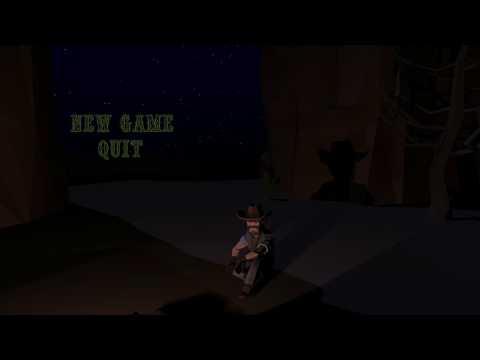 There is also another video for features: 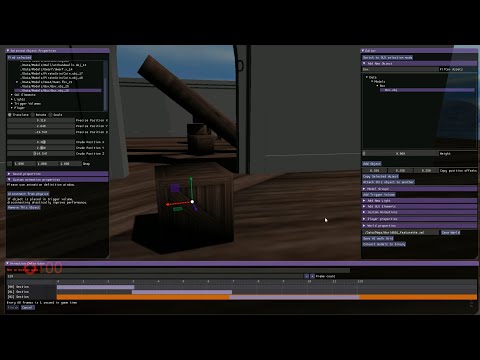